What are Uterine Fibroids and How Treatment is Done in Homeopathy?

Goiter Treatment in Homeopathy Without Operation in Pakistan

What are Fibroids or Uterine Fibroids?

This problem is seen in women. Sometimes some non-cancerous growths (benign tumors), made up of fibrous tissue and smooth muscle, develop around or inside the uterus. These growths are called fibroids and are also known as leiomyomas or uterine myomas.

As you can see in the following image, fibroids can develop at different locations inside and around the uterus including:

The exact reason for fibroid development is not known but it is believed that this condition is linked to a female reproductive hormone called Oestrogen. Oestrogen is produced by the female reproductive organs (Ovaries). It is seen that fibroids develop in women of ages 16-50 when estrogen productions are at their highest levels. It is also observed that fibroids are more common in over-weighed women because the increase in weight results in more production of estrogen. 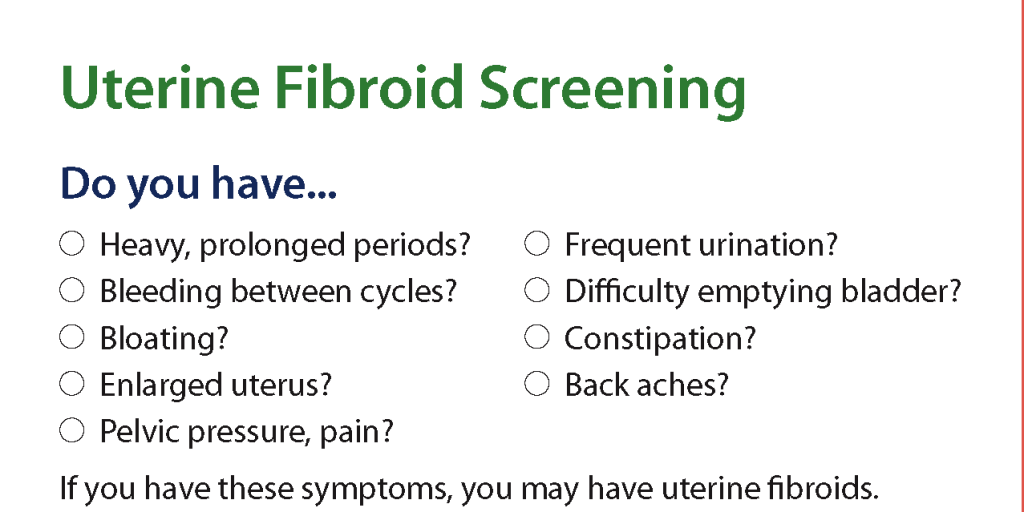 What are Common Symptoms of Uterine Fibroids?

In most cases, women don’t know that they have fibroids. The reason is the lack of any clear symptoms.

It is seen that women who have the following symptoms usually have fibroids:

If any woman has these symptoms then she must consult her physician for a proper checkup. In some rare cases, fibroids can result in infertility or difficulty during pregnancy.

How Uterine Fibroids Can Be Diagnosed?

Fibroids can be diagnosed by the following methods:

Sometimes No Treatment Needed: If there are no symptoms of Fibroids then no treatment is done. Usually, fibroids go away after menopause.

Medications to Treat Fibroids: If fibroids are present with their symptoms then it is needed to do the treatment. In this case, certain medications are given. Most of the medicines usually minimize the symptoms, like heavy periods, to give quick relief. Some medicines shrink the fibroids while some others control the production of estrogen.

Surgery: If medicines are not effective in controlling the symptoms, then surgery or operation is recommended by physicians. During surgery, fibroids are removed. Sometimes womb of a woman may be removed completely if she no longer wants more children. Surgery is very painful, expensive, and associated with lots of side effects.

In homeopathy, there is no need for operation or surgery to remove fibroids. Medicines are very effective and can remove fibroids from the body without any side effects. The patient will start seeing improvement in the symptoms after few weeks. Within few months, usually, all symptoms are gone and fibroids are dead and removed from the body. There are almost zero chances of recurring fibroids, once treatment has been completed using homeopathic medicines. After treatment is complete, the patient is not required to take any further medicine and she can live a normal healthy life.

Some homeopathic medicines to treat fibroids include:

Please note that we have mentioned these medicines for informational and educational purposes only. Don’t use any medicine without consulting your homeopathic doctor. Every patient needs a different remedy depending upon the symptoms and condition.